Want to see a fantastic series, based on a real history and at the same time seeing something of Galicia and it’s culture. Then this one is for you. The series Fariña, or Cocaine Coast as it’s named in English, can be seen on Netflix.

The English translation of the series leaves no doubt what this series is about. Cocaine Coast is about Galicias dirty history of drug trafficking in the eighties. In those days, Galicia was the main entrance to Europe for cocaine from South America. This brought criminality to Galicia, but also other problems like drug addiction. Not a beautiful page in the history of Galicia, but it has happened and should be written about. The drug trafficking history of Galicia is definitely something I have to dive into any further someday. For now, let’s start with this series Fariña / Cocaine Coast.

What is Fariña / Cocaine Coast about?

Back to the series, what are they about? Cocaine Coast is a kind of maffia series. Recommended for who likes series as Narcos.

The series follows a group of drug lords of Galicia. Galicia has a long history in smuggling. Until the 80’s it was mainly tobacco that was smuggled, but that changed in the 1980s. The series starts when Sito Miñanco enters the scene. He became the biggest drug lord of Galicia.

Watch the trailer to get a first impression:

I really liked this series. But please don’t go watch it if you are looking for beautiful shots of Galicia. Do go watch it if you like maffia series. And you will like this one even more, because it’s in Galicia and shows it’s nature and culture.

Have you already seen this series? How did you like it?

Ever heard the legend of the Inuit? The legend claims the Inuit have more as 200 words to describe snow. It results […]

A positive post in those dark days of the corona crisis. Spain has a total lock down and also people in Galicia […] 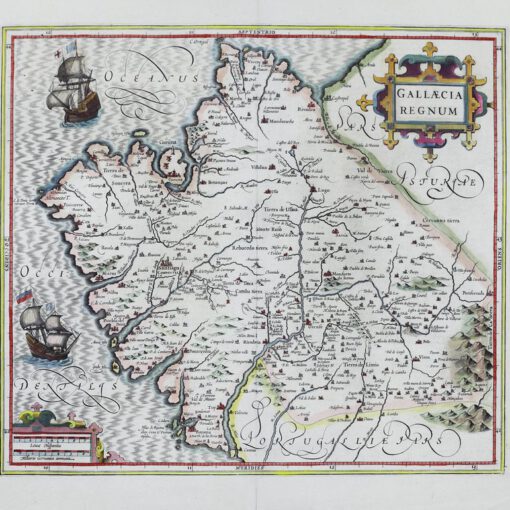 Do you recognize the country of the following map? It’s a map of the Kingdom of Galicia. And as far as we […] 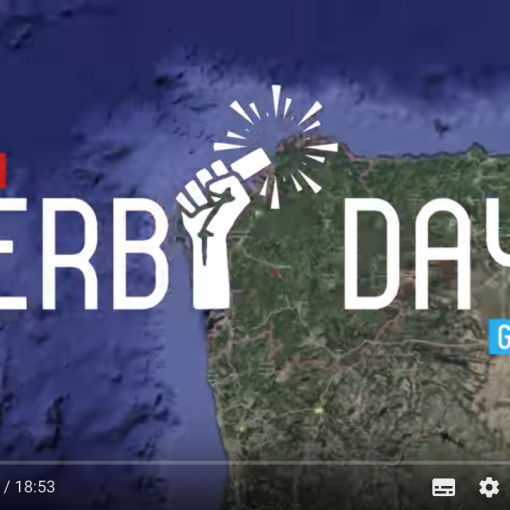 To all the soccer fans, in the following video you will dive deep into ‘O Derbi galego’, the Galician derby between Deportivo […]